The Laguna Niguel community was established in the San Joaquin Hills in Orange County, California. “Laguna” comes from the Spanish language and means lagoon. The name “Nigueli” was adopted from the Juaneno Native Americans that once lived in the area. According to statistics obtained in 2013, Laguna Niguel encompasses 14.9 square miles of land, 0.05 square miles of water and has a population of 64, 652 spread across 17 neighborhoods. The community is bordered on the east by Trabuco Creek, on the north by the Laguna Hills and Aliso Viejo and on the south by Dana Point. 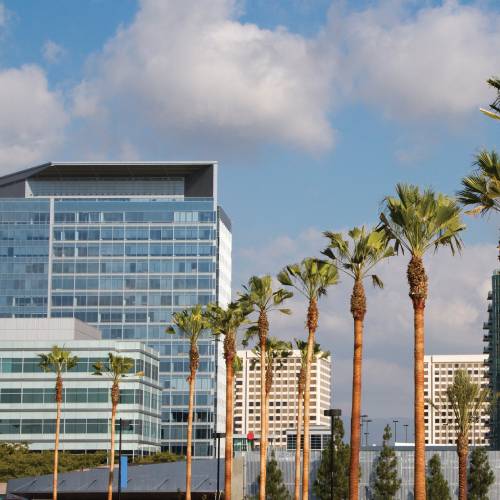 The community was created on the Rancho Niquel Mexican land grant. Juan Avila owned the territory until 1865. At that time a drought annihilated the majority of his livestock. Three decades later, Lewis Moulton purchased the ranch and other lands sold by drought stricken farmers.

A corporation from Boston known as Cabot, Cabot & Forbes arrived in 1959 and founded the Laguna Niguel Corporation, with plans for developing a community. The construction of the Interstate-5 highway during this time influenced the arrival of many. Initially, the community developed along the coast and reached as far as Laguna Beach. With the help of the architectural firm Victor Gruen and Associates, a plan emerged that would span 7,100 acres. In 1969, the Avco Community Developer expanded the project. By this time, the community boasted 6,500 residents.

In 1973, Laguna Niguel Regional Park was officially opened. By December of 1989, Laguna Niguel became incorporated and the 29th city within Orange County. Local resident McKayla Maroney represented the community in the 2012 Olympics. With family and friends watching near and far, she received a gold and a silver medal in gymnastics.

The community is located along 33°31’55?N 117°42’9?W on a hilly basin close to the southern region of the San Joaquin Hills. The 650-foot Niguel Hill forms a barrier between the city and Aliso Canyon, which belongs to the Aliso and Wood Canyons Regional Park. Laguna Niguel Regional Park and Sulphur Creek Reservoir are located north of the community center. Topographical ridges of up to 200 feet dissect Laguna Niguel on a northeast/southwest angle in various locations.

The climate is arid and year-round high temperatures range between the upper 60s to the upper 70s. Lows run from the mid 40s to 60 degrees Fahrenheit. Scant rainfall occurs five months of the year with the exception of February, which may receive almost three inches of rain.

Mark Douglas Motorworks is proud to offers services for BMW, Jaguar, Maserati, Porsche, Lamborghini and Ferrari to Laguna Niguel residents. Being located in Orange County, California MDM has lots of happy customers from Laguna Niguel, which is located in the same area.