3 Causes of Problems in a Maserati’s Fuel System 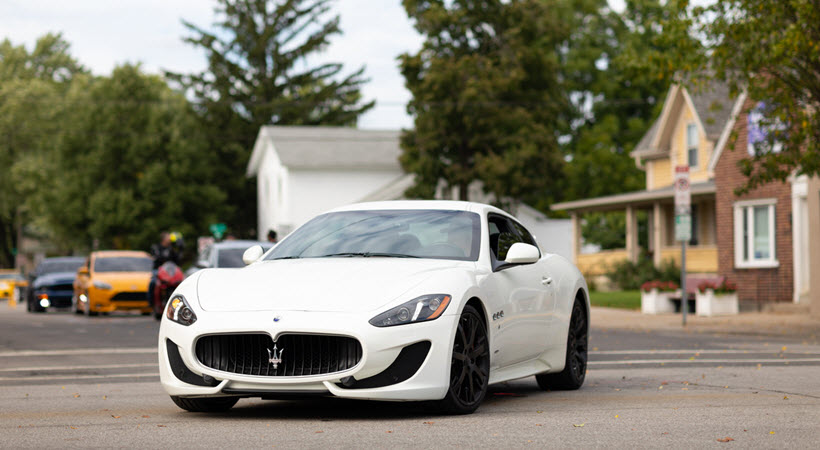 A Maserati is a high-end Italian known for its luxurious design and engine performance. Though this brand builds their models with quality in mind, there are still a few things that can go wrong. Let’s talk about some of the most common issues that can occur in a Maserati’s fuel system.

Without a properly functioning fuel system, a Maserati would not be able to run. Thanks to advances in engineering, today’s Maseratis have highly efficient fuel systems that deliver ample power and great performance, but sometimes they breakdown. Below are the most common.

One of the most common fuel system problems in a Maserati is an issue with the fuel pump. The fuel pump is responsible for delivering fuel from the tank to the engine, so if it fails, the engine will not receive any fuel and will not be able to run. Fuel pump issues can be caused by a variety of factors, including a clogged fuel filter, a faulty fuel pump relay, or a problem with the fuel pump itself.

Another common issue that can occur in a Maserati’s fuel system is a fuel leak. Fuel leaks can be caused by a number of things, including a damaged fuel line, a faulty fuel injector, or a problem with the fuel tank itself. Fuel leaks can be dangerous because they can lead to a fire if fuel comes into contact with a spark or open flame.

The fuel sensor is responsible for sending information to the engine control unit (ECU) about the level of fuel in the tank. If the fuel sensor is not working correctly, the ECU will not be able to accurately determine how much fuel is in the tank and may shut down the engine to prevent damage. Fuel sensor issues can be caused by a number of things, including a dirty fuel sensor, a faulty fuel sending unit, or a problem with the ECU itself.

If you are experiencing any problems with your Maserati’s fuel system, it is important to take the car to a qualified technician who can diagnose and fix the problem. Ignoring fuel system issues can lead to serious engine damage or even a fire.

Find the Root of the Problem: Service for Repair or Replacement

There are a few methods that our mechanics will use to diagnose fuel system issues. One common approach is to check the fuel pressure. This can be done with a pressure gauge or by monitoring the fuel pressure sensor data. If the fuel pressure is low, it could be caused by a fuel pump issue or a blockage in the fuel line.

Another way we will diagnose the problem is to visually inspect the fuel system components for signs of leaks or damage. This includes checking the fuel injectors, fuel lines, and fuel tank for any leaks or cracks. Also, our mechanics may also use a code reader to check for any error codes that may indicate a problem with the fuel system. By using these diagnostic methods, we will quickly identify and solve any problems with your Maserati’s fuel system.

When you buy an exotic car, you know it comes 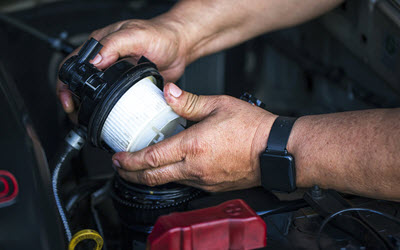 with a bit more of an emphasis on maintenance when compared to most cars. It takes an even more experienced mechanic when it comes to maintaining high-end Exotic cars. At Mark Douglas Motorworks in Mission Viejo, our certified technicians help Exotic owners all throughout the area take better care of their cars without the hassles of a dealership.If you live in or around the Orange County area, including Mission Viejo, Lake Forest, Costa Mesa, Irvine, Huntington Beach, Laguna Hills and Laguna Niguel, CA, come visit us today!