Warning Signs Associated with Sensor Problems in a Ferrari 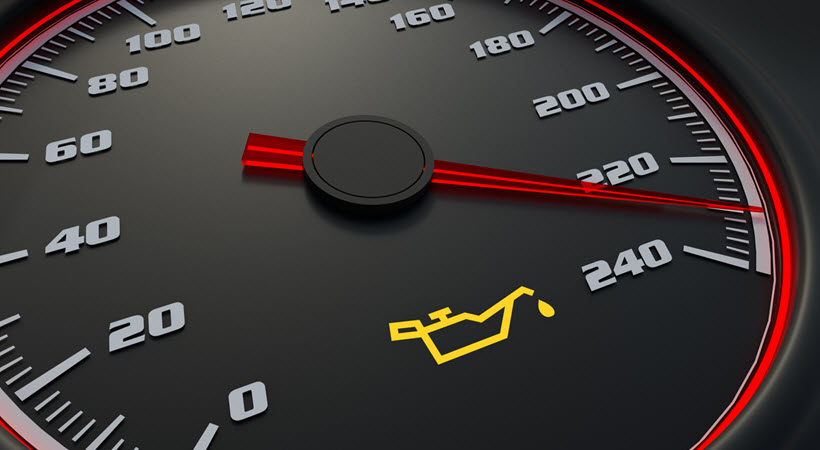 A common issue in Ferrari models are problems with its many sensors. These sensors play a vital role in the optimal functioning of the car, particularly the technology that controls the mechanical aspects of your engine, transmission, and fuel efficiency.

Some of your Ferrari sensors include these important monitoring systems:

Before servicing your car, your car might show some signs which may mean that there is a problem with one of the sensors. Some of the signs associated with the failure of certain sensors are:

Don’t wait for your sensors to malfunction before 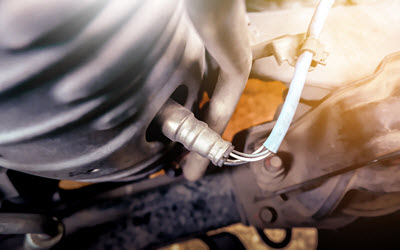 bringing your Ferrari for servicing and proper inspection. At Mark Douglas Motorworks, we make sure to inspect your sensors during routine maintenance to prevent problems before they cause you frustration. Mark Douglas Motorworks utilizes experienced, ASE-certified technicians to perform high-quality service on your Ferrari.  Call us now for a quick inspection and repair at 949-472-8842.